"Is it the same to Jews as it is to Americans to study the revolutionary war and its heroes, right? People put their chest in front of English muskets to build a country, we put our chest in front of German Muskets to defend ourselves from annihilation and maybe prevent the deaths of other Jews." – Simon Trakinski. 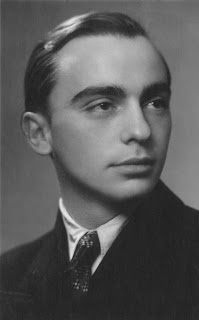 Simon Trakinski was born in Vilna, Lithuania, in 1925. Like many others, his family fled to the east when the war began in 1939, and sought refuge in the Russian village of Smorgon. The Germans invaded Russia in 1941, occupying Smorgon, and forcing all Jews into the ghetto.

Around this time, rumors started to circulate about escaped Soviet POWs and their partisan activities. When Simon’s family was transferred out of the Smorgon ghetto to Oszminian, he took with him the guns that a sympathetic German officer gave to his friends, telling them armed resistance is “the way of honest individuals these days.”

Unfortunately, he never saw those guns again after he gave them up to a man connected with the underground in Oszminian. Soon after, the Trakinski family was taken out of Oszminian and transported to Vilna, where Simon was assigned to a work brigade building trenches.
In Vilna, Simon joined up with the United Partisans Organization, a resistance group headed by Abba Kovner. In early September 1943, the Nazis locked down the ghetto, and the FPO realized the Germans were getting ready for its destruction. Simon took part in FPO’s failed uprising in the ghetto, but later escaped with the rest of his group when the Nazis blew up their headquarters with dynamite. They regrouped outside the city, hoping to join Markov’s all-Jewish brigade, which had ties with the FPO. Simon, like many of his partisan peers, left his family behind in the ghetto.

By this time, the partisans were a formidable presence in the area and controlled the woods. Simon initially fought with the Markov Brigade, an all-Jewish otriad organized by a Russian partisan leader named Fyodr Markov. However, the Germans soon began a blockade of the swamps where Simon and the partisans were hiding. Simon escaped, but in the ensuing chaos, Markov’s all-Jewish brigade was disbanded and Simon was on his own again.

On his way to a relative Simon hoped would provide safe harbor, he ran into a Soviet partisan unit. Luckily, the unit was in need of locals familiar with the area, and Simon was accepted into their ranks. The unit was part of the regular Soviet army. They took orders from Moscow by radio and received air-dropped supplies towards the end of the war. Simon worked as a spy and a saboteur, gathering information about troop and supply movements, which his group used to effectively mine roads and blow up bridges. His group was especially active in disrupting the Berlin-Moscow rail route, which the Germans used for supplies. On one of the missions, Simon’s otriad attacked the rail line with several thousand other partisans, blowing up miles of tracks. The Germans guarding the tracks were so overwhelmed by the attack that they fled from their bunkers into the woods instead of fighting back. 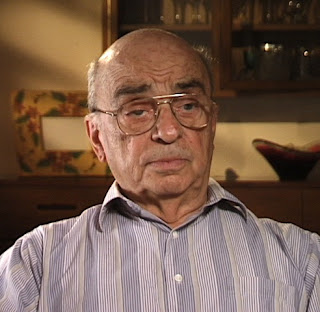 As the war continued, Simon left the partisans to work for the Soviet government as a schoolteacher in a remote Russian village. When the war ended and the “iron curtain” began to descend across Eastern Europe, Simon returned to Poland and smuggled himself into the West. He spent three years in Austria attempting to immigrate to the U.S., before finally being allowed to enter in 1948.

Simon died on January 2, 2009, surrounded by his loving family at his home in New York. Visit www.jewishpartisans.org for more about Simon Trakinski, including seven videos of him reflecting on his time as a partisan.

“It’s the same to Jews as is to Americans to study the revolutionary war and its heroes right? People put their chest in front of English muskets to build a country, we put our chest in front of German muskets to defend ourselves from annihilation and maybe to prevent the deaths of other Jews.” 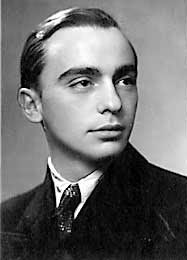 Simon Trakinski fought the Germans during the Vilna Ghetto uprising, escaping afterwards to fight in the all-Jewish Markov partisan brigade. Simon and his brother Bill also worked as spies and saboteurs, gathering information about troop and supply movements, mining roads, and blowing up bridges.

On this July 4th, Simon’s story reminds us that the fight for liberty can take many forms, including espionage, escape, and simply surviving another day. Simon’s story also points out that resistors, revolutionaries and rebels have to deal with unexpected adversaries — including rival partisan groups who, in theory, should have been their allies. 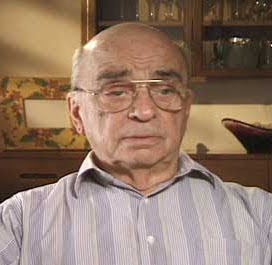 This time, Simon resisted by escaping through Poland to Austria, finally being allowed to immigrate to the United States in 1948. Simon Trakinski passed away on January 2, 2009 surrounded by his loving family at his home in New York.

You can read Simon’s full bio and see him tell more of his story by going to www.jewishpartisans.org/simontbio. (The quote above is from the video titled "Fighting to prevent annihilation", which can be found on his videos page.)

Posted by JPEF Staff at 2:27 PM No comments:

Teaching Partisan Resistance; Translating the Lessons of Jewish Partisans into Student Led Efforts for Social Change| October 23, 2019 | The Jewish History Museum and Holocaust History Center, Tucson, AZ
Learn to teach about the resistance of the Jewish partisans and of the Warsaw Ghetto fighters. Engage and galvanize students by teaching about the 30,000 Jews, many of them teenagers, who fought back against the Nazis. Inspire students to address needs for change in their own communities with the true stories of the Warsaw Ghetto Uprising and other partisan efforts. For more information email: programs@jewishhistorymuseum.org