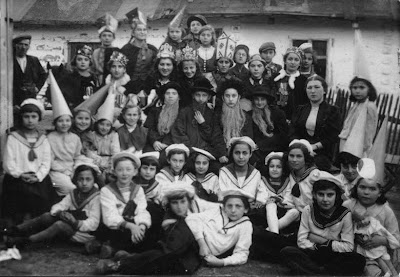 The dramatic story of Purim, filled with deception, betrayal, and murder, as well as a beautiful woman’s heroism and the implausible victory of the Jewish people against all odds, provides a timely and unique perspective on the Jewish partisan experience of modern history.

Applying the lens of the Purim story to contextualize the Jewish partisans deepens our overall understanding of Jewish history. The King’s initial attraction to Esther allowed her to use her beauty as a shield to hide behind. When, after becoming Queen, she decides to reveal her Jewish identity, her bravery in undeniable. “I will go to the king, though it is against the law; and if I perish, I perish.” (Esther 4:16) Keeping Esther’s bravery in mind, it is easy to draw a parallel to the incredibly courageous acts of the partisans.

Like Esther, many Jewish partisans during World War II were in life or death situations, which forced them to hide their identity as a Jew. For first person testimony from partisans which invokes the Purim story, spend some time on Norman Salsitz’ bio on the JPEF website which describes his experience hiding his identity. You might also be interested in the clip from Eta Wrobel called “Eta’s beautiful hair saves her life” which can be found here

Posted by Mitch Braff at 5:54 PM No comments: